For those who were not able to visit the Disneyland Resort this Christmas, we bring you photos of Disneyland’s “A Christmas Fantasy Parade”.  Next year, a new parade will be presented during the Holidays.  It is unknown what aspects of this very popular parade will be included next year… 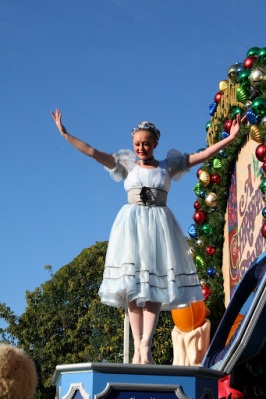 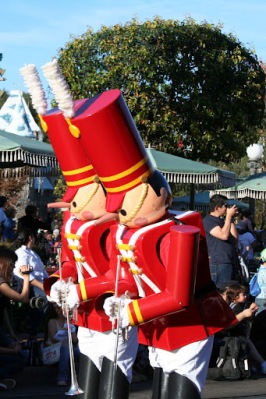 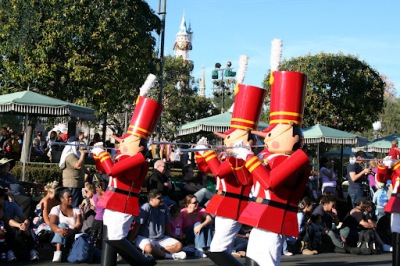 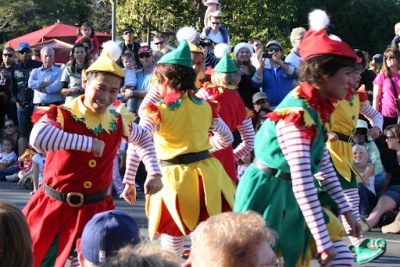 Pluto putting the star on top of the tree

Mrs. Claus sitting around letters to Santa from different countries

Winnie the Pooh and Tigger sledding

Welcome to a Winter Wonderland 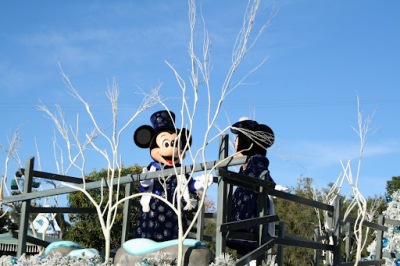 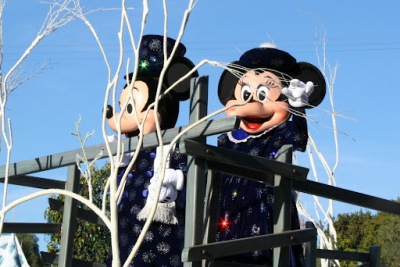 A kiss under the mistletoe

Eeyore dragging his upside down sleigh…he never gets a break! 😉

Gingerbread Men and Clarabelle the Cow 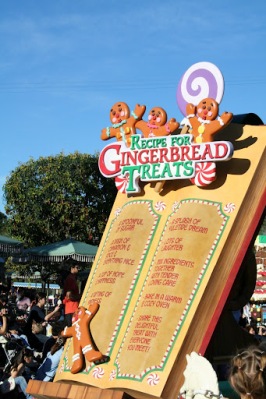 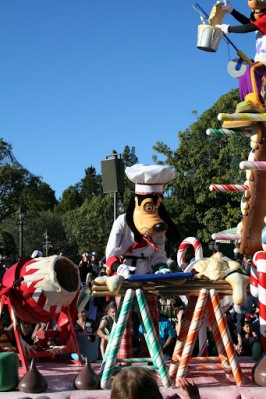 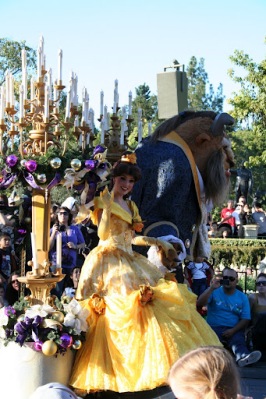 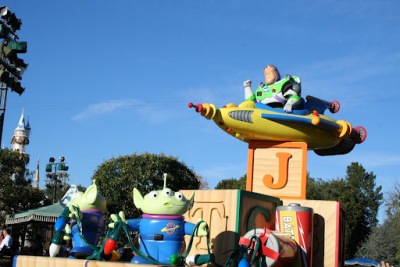 and Santa Claus rounds out the parade 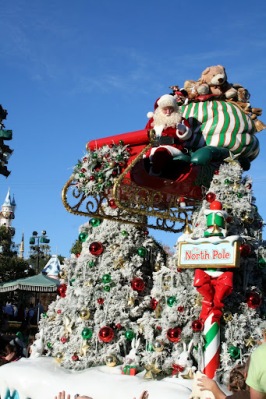 One thought on “"A Christmas Fantasy Parade" at Disneyland”